I've worked among some of the biggest names in music, but my passion has always been to inspire musical minds of others.

At CoeComposer.com my goal is to equip others with the tools to achieve their musical aspirations—and have fun making music!

I presently compose custom film scores, production music, and I work behind the scenes on A-list Hollywood films like Joker, Encanto, and Isle of Dogs.

The name CoeComposer.com is a bit of a riff on my collaborative professional experiences.

I often work as a co-composer with my good friend, mentor and legendary record producer Jack Douglas.

Jack and I have scored several films together, including a recent short film called Maximus, and the documentaries Genius on Hold and Gardeners of Eden.

But now I want to collaborate with you, passing on my professional experience to you to foster your own musical growth. 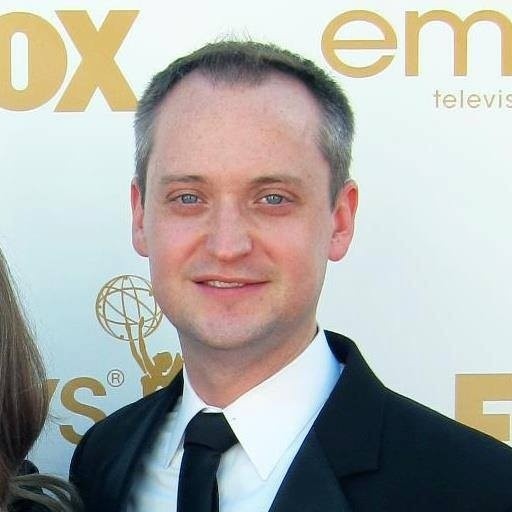 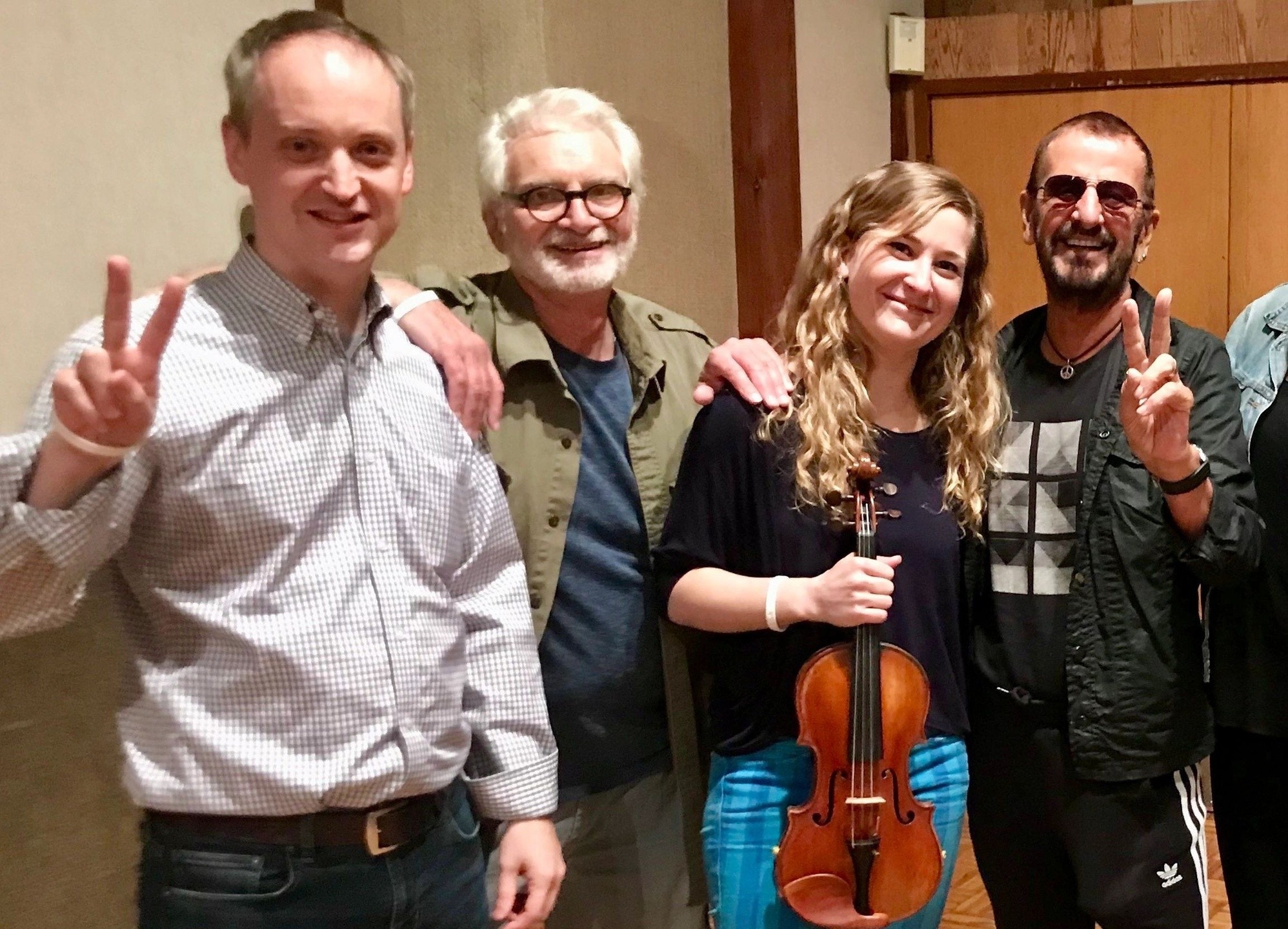 I Reunited the Beatles

In our string arrangement to Ringo's cover of John's song "Grow Old With Me" Jack Douglas and I hid an oh so subtle hat tip to George just before the bridge.

In the final verse (2:25) we were particularly careful to let Paul's melodic bass playing shine through. It was fun to "join" him on some of his musical exclamations! 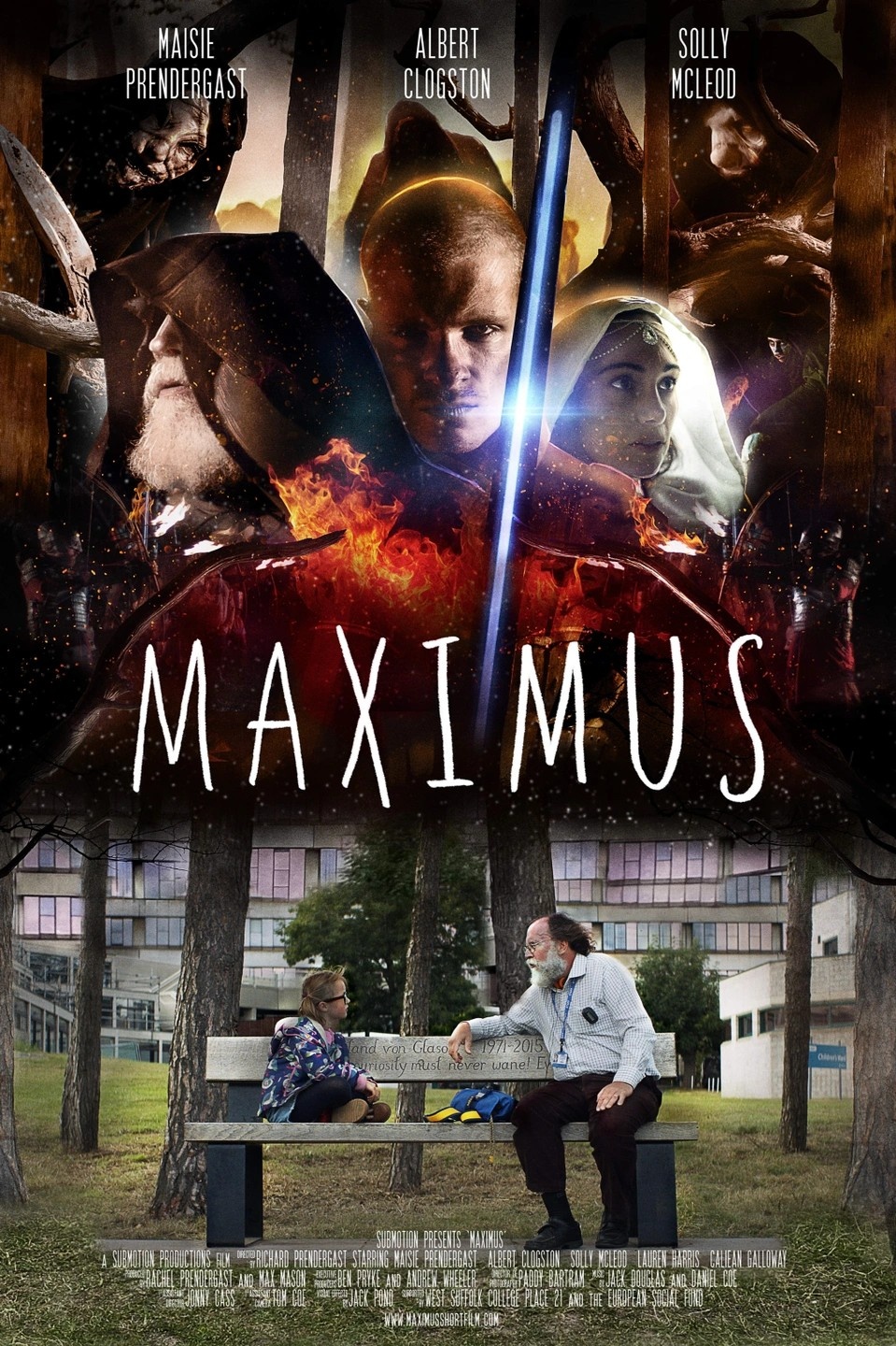 Scored a short film with Jack Douglas in the fall of 2020. It was a real pleasure working with filmmakers Richard and Rachel Prendergast. The film stars their super-talented talented daughter, Maisie.

Learning to glean the important elements from styles is an essential of a media composer.

Here are some publicly-available selections of mine (most are only available through exclusive music libraries).

Who Shot Mamba? is especially vintage, but I'm still very proud of it!

Aerosmith - Music from Another Dimension

Steven and I tackled the arrangement to "Another Last Goodbye" one night in my home studio in West Hollywood. I was amazed at his musicality and he was amazed that I could play the Maple Leaf Rag on the piano (he was probably humoring me).

When we wrapped, Steven was surprised to learn it was almost 2am. I wasn't—I was beat. Steven could have gone all night—his energy was amazing!

Listen to the very end to hear Jack doing his best "Outer Limits" style narration to conclude the album.

I provided a string arrangement for "Maimed Happiness," from One Day it Will Please Us to Remember Even This.

I later worked with David Johansen on an original composition of his entitled Mara Dreams the Moongate of Uncommon Beauty, which was performed by a small orchestra on October 27th, 2005 in Staten Island, NY. Other artists with pieces on the program included Vernon Reid (Living Color) and Galt McDermott (Hair).

The Kin - The UPside

Twin brothers Thorald and Isaac Koren are the kin of The Kin. They're geniuses, and this album proves it. I was heavily involved from the bottom up on this one and enjoyed making music with these guys.

Fun fact: this album wound up providing much of the score for the juicing documentary Fat, Sick and Nearly Dead. I still have a Breville Juice Fountain.

Another fun fact: Marilyn Manson was in the adjacent studio. I remember interrupting his dinner at least once, as we had to walk through his space to get to the studio office.

Co-Produced by Jack Douglas and Warren Huart, I contributed strings to this track.

It was a real pleasure working closely with Dennis Dunaway (Alice Cooper) and Albert Bouchard (Blue Öyster Cult) on the arrangement to this sweet song.

Sign up to stay informed about how you can accelerate your music learning today.